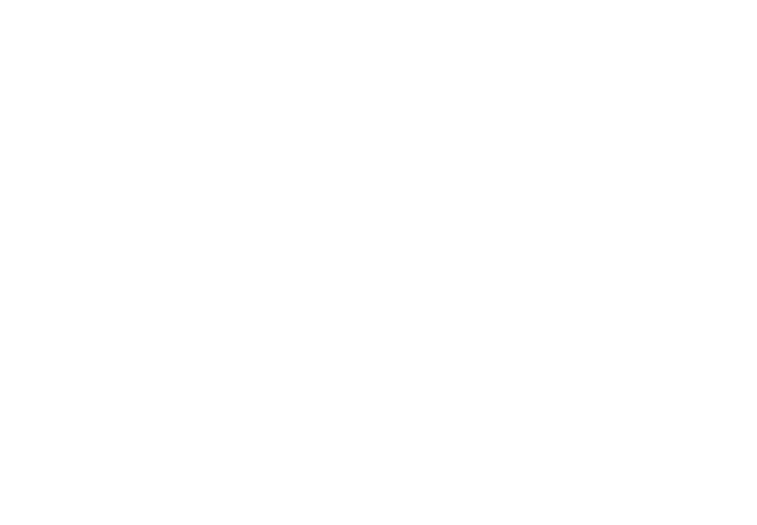 Live streaming on mainstream social platforms such as Facebook, Instagram Live, Twitch has unsurprisingly grown tenfold from creators doing it for the first time, to viewership figures and their participation. It gives both sides a unique opportunity that traditional broadcast often doesn’t in the forms of two-way interactivity.

Over the past 7 weeks, Level8 have been producing ‘And The Band Played On‘, a live, unfiltered interactive music talk show in podcast form. Featuring the artists and friends of a newly launched indie label, we worked with Submarine Cat to create a solution to launch the record label that gave both them as a brand and the artists a platform to reach fans and music lovers.

Every week we focus on a particular topic in the music world, from greatest albums through to live gigs. We were tasked weekly with devising a campaign strategy for promotion and overall production of the show. A few weeks back we ran an Alabama 3 special (MKF: Sopranos Theme Tune), which was cross-posted on social and generated and overall viewership of 20k+ unique viewers.

Live streaming in and real-time content creation from the artists’ themselves is now a key aspect of the labels content strategy, delivering weekly entertainment to thousands online a week.

If you’ve got an idea to reach an audience, we’d love to lend an ear, get in touch.

Take me there now!

Any cookies that may not be particularly necessary for the website to function and is used specifically to collect user personal data via analytics, ads, other embedded contents are termed as non-necessary cookies. It is mandatory to procure user consent prior to running these cookies on your website.